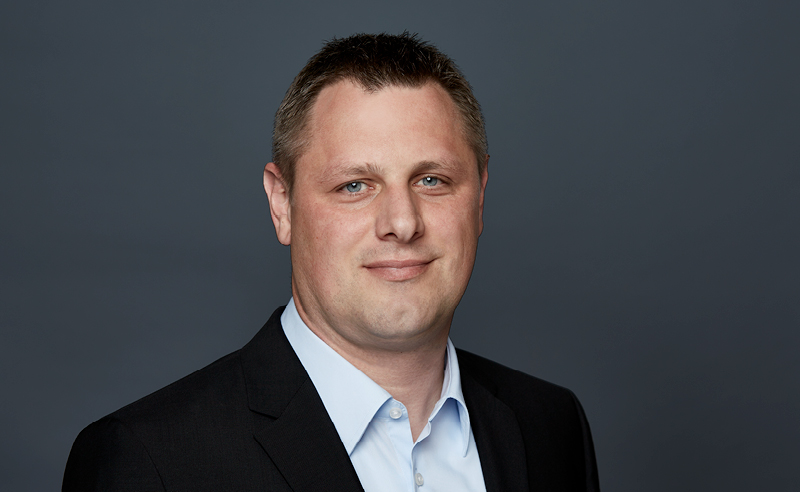 He obtained his degree in 2002 and initially worked for engineering firms in Ostfildern and Munich. He moved to FDI in 2003.

Sustained by a strong sense of duty and great flexibility, between 2008–2011, the father of two sons studied for a master’s degree in structural engineering at the HfT in Stuttgart.

His highly developed sense of responsibility meant that he was predestined to become a project manager early on in his career. Since January 2015 he has been a managing partner of FDI, together with Andre Bittner and Michael Hartmann.