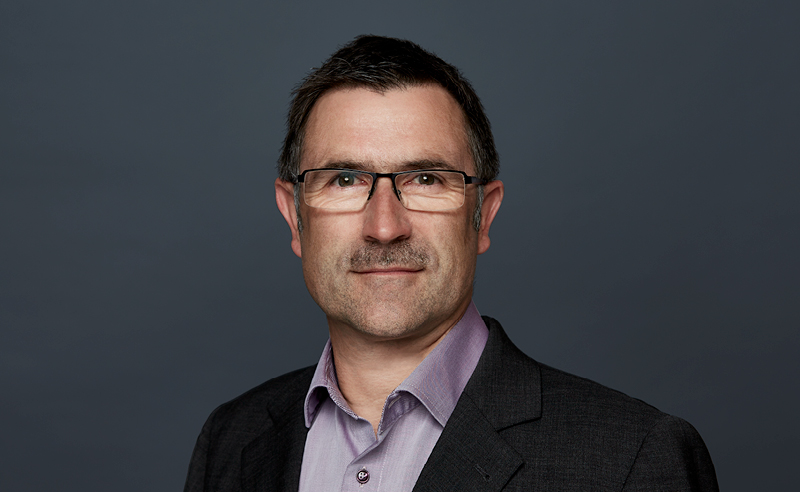 He was awarded his degree in 1990 and began his engineering career at the engineering firm Deufel.

With his pronounced leadership personality and a great sense of responsibility, the father of two sons soon became project manager.

In 2004, he became a managing partner of FDI alongside Fritz Deufel and Michael Hartmann. Andre Bittner‘s special strengths are effective economic planning, developing and maintaining customer relations, and communicating with designers and developers.

In addition to project management, the ambitious sportsman is also responsible for human resources management at FDI.